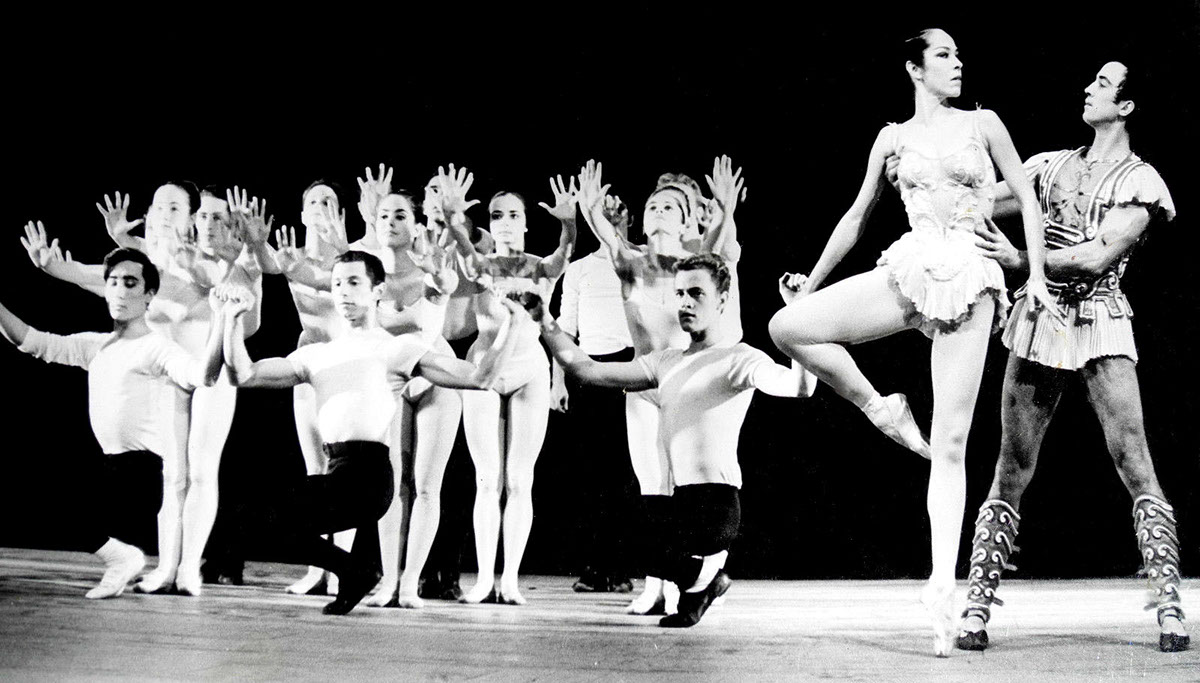 1964 – A time of major shifts in civil rights, women’s and gay rights. New York City was alive – you could feel it on the streets. The Joffrey Ballet splits in two over a struggle for artistic control and the HARKNESS BALLET bursts onto the American arts scene. Bold and controversial, the Harkness revolutionizes the way dance is performed forever.

The Harkness Ballet produced two international touring companies, a youth ballet and its very own theater. They were invited to perform at the White House, seen on national TV and were an international sensation wherever they toured.

Founder REBEKAH HARKNESSS gave opportunities to emerging American artists no matter their race or heritage. Her goal was to create a truly American dance company.

Yet she was hated by the New York critics and faced never ending misogyny and ridicule.

Ultimately the companies failed. But Rebekah had begun a movement of contemporary art, music and dance that still impacts artists and audiences today.