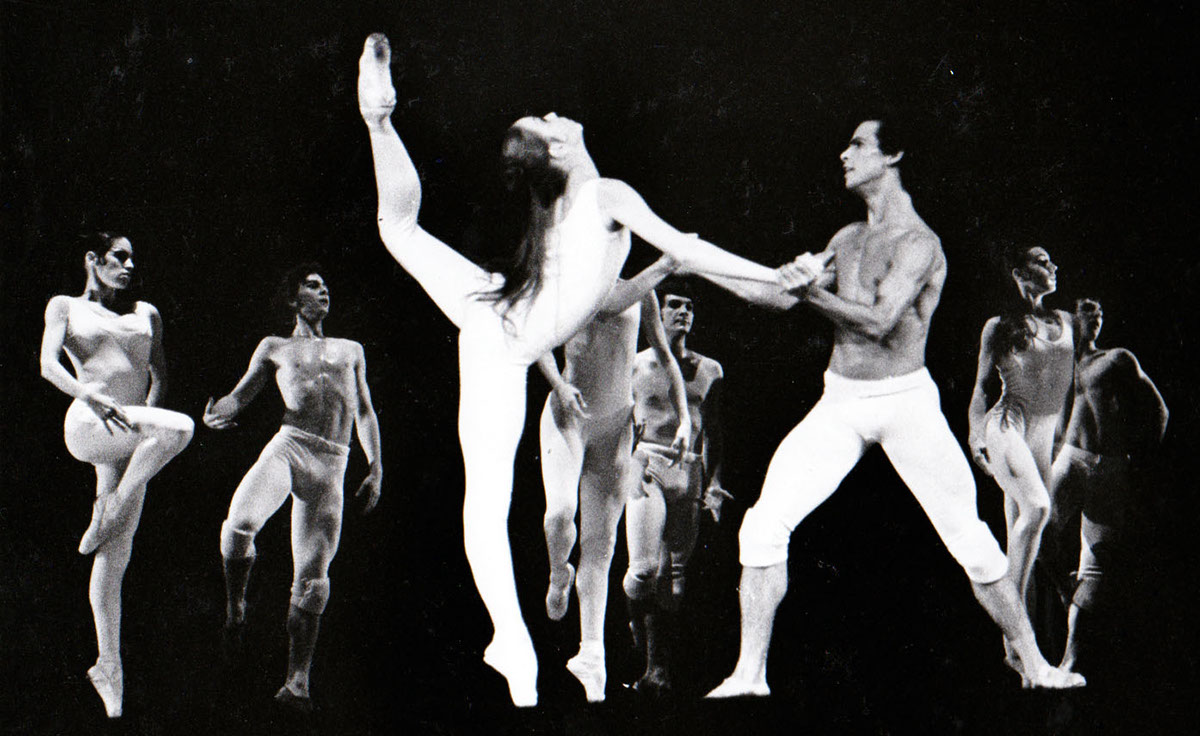 I looked it up – and there was almost no mention of it in any of my dance history books and yet they had danced at the White House, performed for Princess Grace and toured the world. Who was this Harkness Ballet and why has it been left out and forgotten?

We found ourselves immersed in the 1960’s. Names like Salvador Dali, Jasper Johns, Alvin Ailey and even President Lyndon Johnson soon popped up in connection with Harkness Ballet founder Rebekah Harkness a controversial dancer, composer and arts philanthropist. The more research we did, the more we discovered what a pivotal role Rebekah Harkness and the Harkness Ballet played on the development of the American Arts scene and the social activism emerging at that time.

I grew up in New York City but didn’t dance or see dance performed until my late teens. While in graduate school I became obsessed with Ballet and ballet dancers and studied not only the art form but everything I could learn about it. So for me the story of the Harkness Ballet was irresistible. What happened to the two pioneering companies, the youth ballet and the school that Rebekah created? How have they influenced artists who are working today?